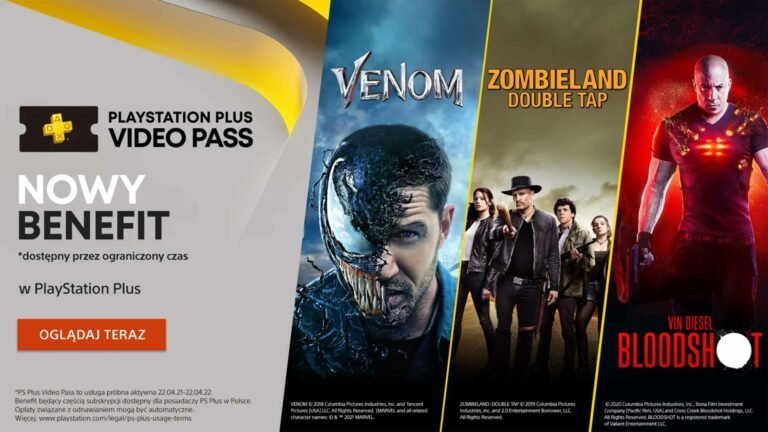 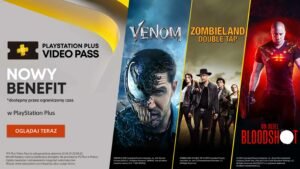 Sony has confirmed that it’s testing a service called ‘PlayStation Plus Video Pass’ in Poland following an April 21st leak on its website.

Video Pass will offer PlayStation Plus subscribers access to a selection of Sony films and TV shows via a streaming app at no additional cost.

“We want to see how players will benefit from such a service. What titles do they watch, what do they care about, how often do they use them,” he explained. “At this stage, however, I cannot say whether it will be created and what the test process will look like for other markets, as well as what the future is for PlayStation Plus Video Pass after the test period.”

As for why Poland was chosen, Maguire said it was the “perfect market” due to “a large base of players [there] who stand out due to their commitment and activity in the network and social media.”

Given all of that, it remains to be seen whether Video Pass will ever come to Canada. Even if it did, however, it’s important to note that the catalogue would almost certainly look different here due to rights issues. That’s because Sony only distributes these films in international markets; films like Arrival and Blade Runner 2049 are handled in North America by Paramount and Warner Bros., respectively.

That said, films like Venom, Zombieland 2: Double Tap and Baby Driver are distributed by Sony worldwide, so those would presumably be included in a Canadian version of Video Pass, barring any licensing conflicts.

For now, though, Canadians can rent and purchase movies and shows from the PlayStation Store until August 1st. Beyond that, the PS4 and PS5 offer access to several streaming services, including Disney+, Netflix, Amazon Prime Video and Crave.