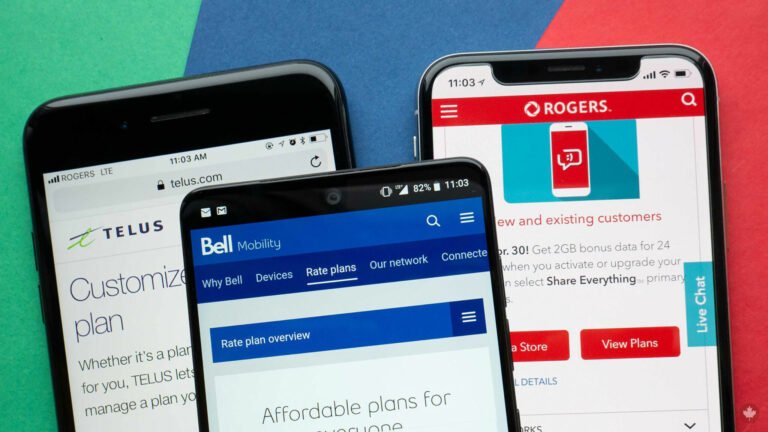 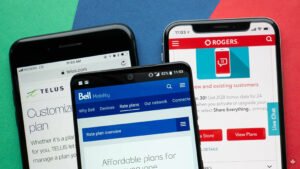 Only 67 percent of wireless customers in Canada say their carrier’s network is reliable when streaming music and videos, according to a new report from J.D. Power.

The report outlines that many customers in Canada are underwhelmed by network reliability and speed. J.D. Power notes that only seven percent of customers say network speeds are faster than expected.

“Despite massive investments in infrastructure and technology, customers remain relatively unimpressed by their carriers’ wireless networks,” said Adrian Chung, the director of technology, media and telecom practice at J.D. Power Canada, in the report.

“Customers perceive the quality and performance of the wireless networks mainly as fair and meeting expectations. More specifically, network strength is associated with traditional functionality like calling and texting rather than browsing and streaming, presenting a clear reliability gap that carriers need to bridge.”

Chung notes that the reliability gap should be concerning for carriers because browsing and streaming account for nearly half of the time that Canadians spend on their phones.

In terms of carriers’ ranking across the country, J.D. Power found that Bell and Telus rank highest in a tie for wireless network quality in Ontario with 8 PP100 (problems per 100 connections) each.

“In the East Region, Videotron ranks highest with 5 PP100. Rogers Wireless and Telus Mobility rank second in a tie, each with 6 PP100,” the report outlines.

Interestingly, the report found that although 60 percent of customers expect 5G to bring higher speeds, only seven percent say they’re willing to pay more to be connected to a 5G network.

J.D Power’s report is based on a survey of 9,498 respondents between February and March 2021. The study looked at four wireless carriers in the East Region, four in Ontario and six in the West Region.