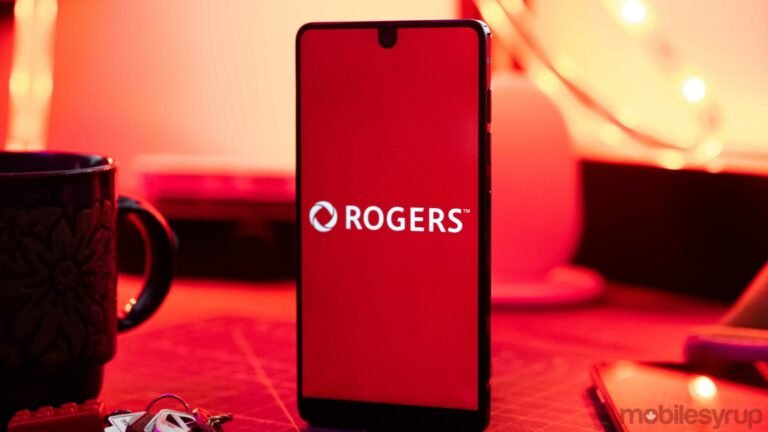 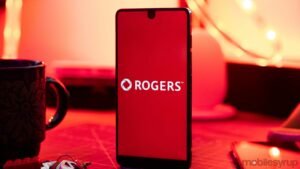 Rogers says it will give bill credits to customers who were affected by its nationwide wireless services outage yesterday.

The Toronto-based national carrier says a credit equivalent to yesterday’s wireless service fee will be applied to customers’ May bills. It notes that this will be done automatically and that customers don’t need to take action.

A credit equivalent to yesterday’s wireless service fee will be applied your May bill. This will be done automatically & no action is required by you. (2/4)

The massive outage was caused by a recent Ericsson software update that affected a piece of equipment in the central part of the carrier’s wireless network.

“We’re undertaking an in-depth review in partnership with Ericsson. We know this was related to an Ericsson software upgrade that caused devices to be disconnected from our network,” Rogers notes.

“We will use the findings of that review to help prevent similar issues from happening again.”