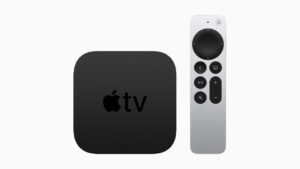 Apple’s Spring Loaded event was packed with exciting new additions to its ecosystem. An accessory that had a makeover long overdue has finally been revamped.

A new Siri remote will soon be available for purchase individually and alongside the new Apple TV 4K for $69 and $225, respectively. Additionally, the new remote is compatible with the 2017 4K Apple TV and the ageing Apple TV HD. 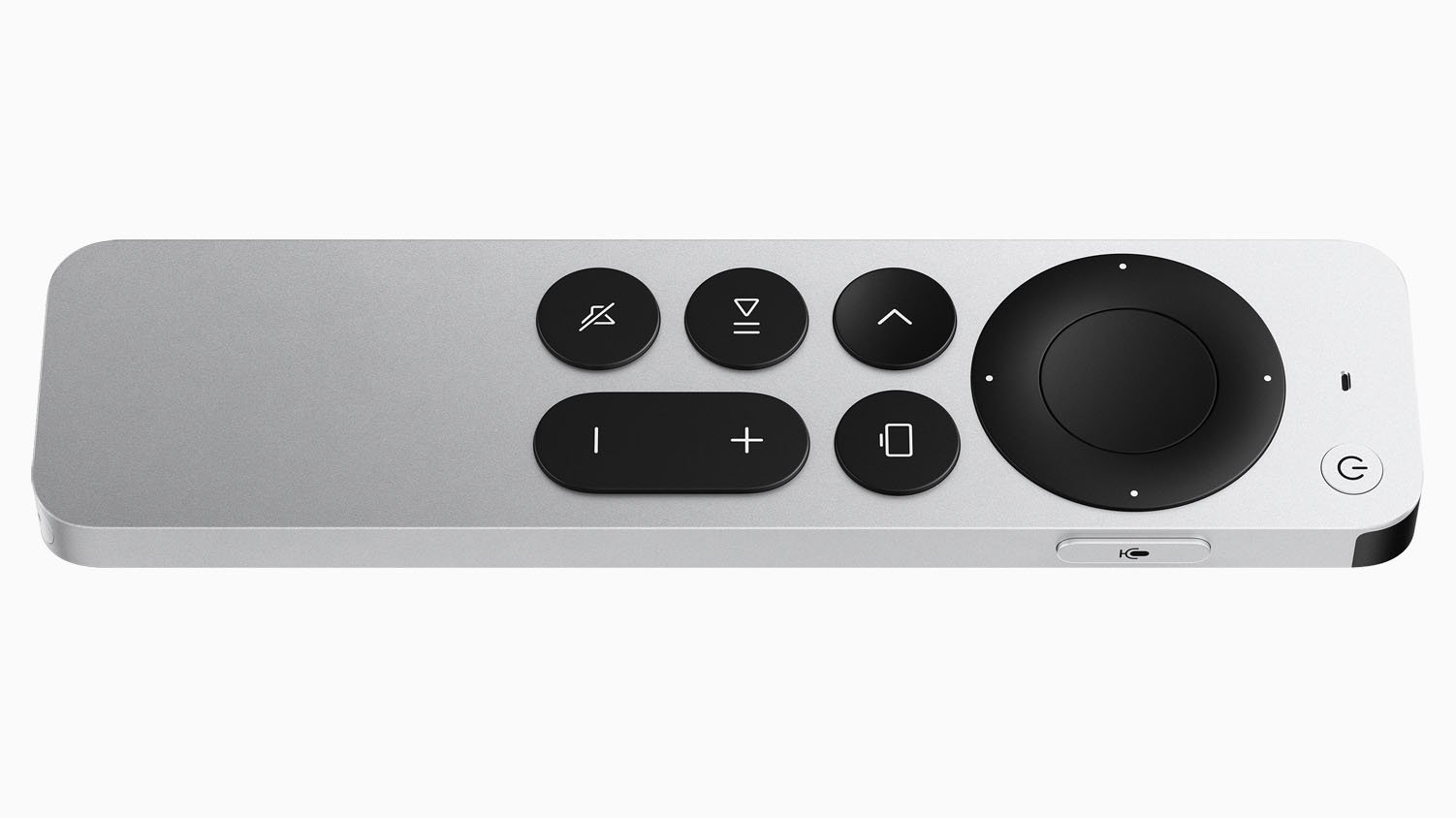 The new remote features a one-piece aluminum design that’s made to fit perfectly in the user’s hand along with an iPod-style circular gesture ring to help you forward or rewind a show or movie precisely. The remote also features an innovative five-way navigation clickpad for accuracy. You can also rotate your finger around the new wheel and it functions like an old iPod so you can quickly scrub through the timeline of a movie.

Beyond that, the clickpad is also touch-sensitive so you can swipe on it as you do with the current Apple TV Siri remote.

The new remote has a power button that can be used to turn your TV on or off, making it your primary remote and just like the iPhone, the Siri button has been moved to the sidebar making it easily accessible.